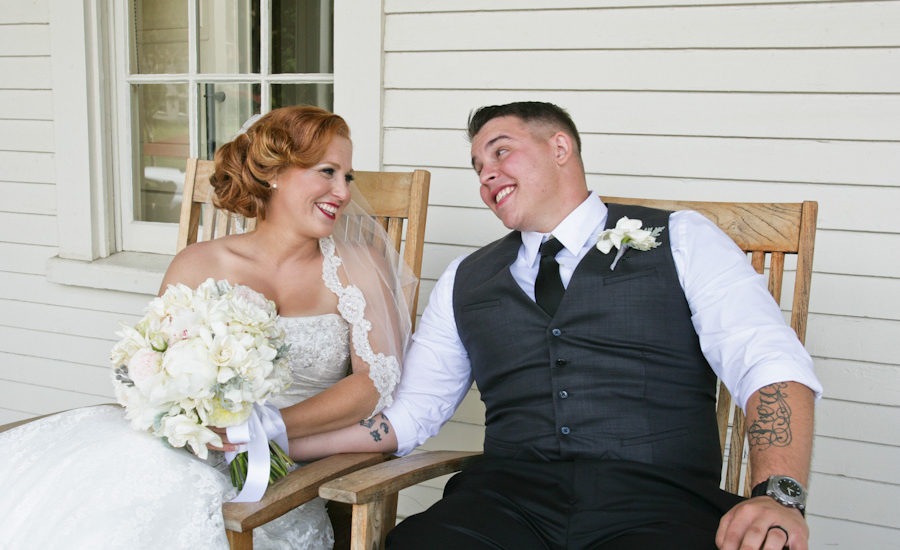 While Christine was away finishing off her military tour, her mom helped plan out the lovely wedding at Cavallo Point in Sausalito. The day could not have been more beautiful, the fog even decided to lift for the afternoon. Both Christine and Tucker served in the Marines and had spent a long time a part, but they finally were reunited soon before the big day. The ceremony took place out of the lawn with a unique view of the Golden Gate Bridge in the background. White rose petals adorned the isle and a whimsical assortment of light coloured roses, flowers, and succulents in little glass mason jars lined the way. After a heartfelt ceremony by the chaplain, we went around for some fun photos, then it was back up to the chapel for the reception. Christine’s sister made hundreds of origami cranes and strung them up in the front of the room. They were darling and the effect was quite amazing. After lunch came dancing, tons and tons of dancing – a very fun group as you can see! The day ended near dusk, and Christine and Tucker were off to celebrate. Thank you so much for having me! 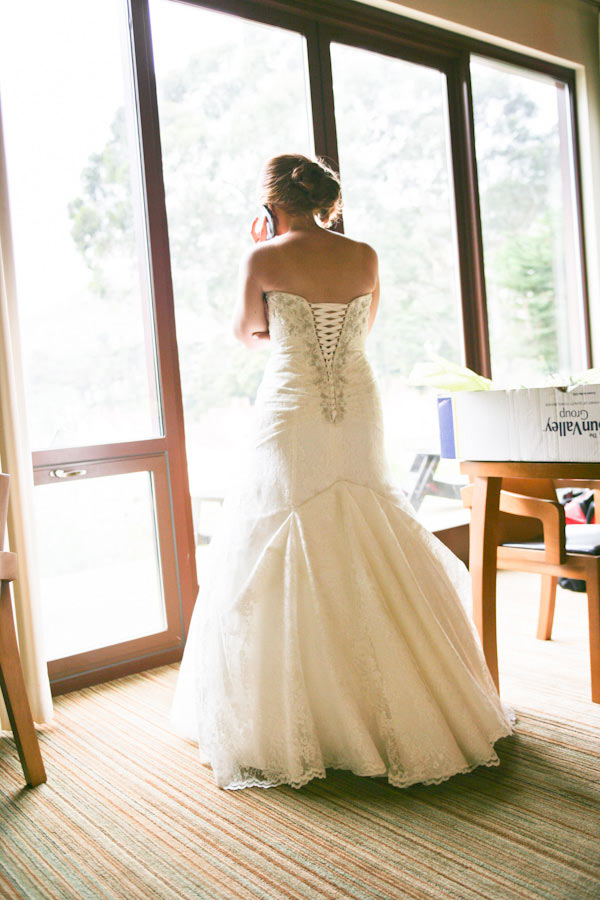 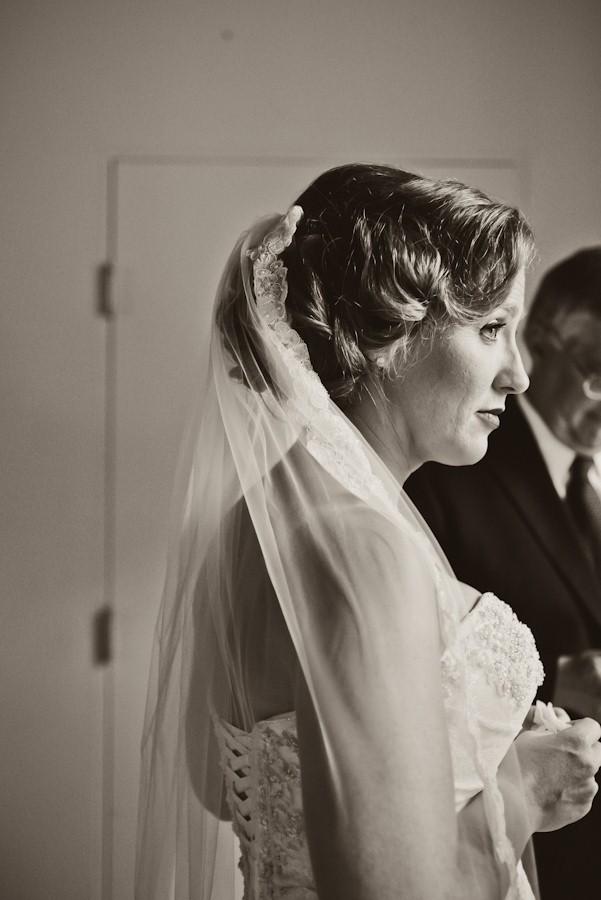 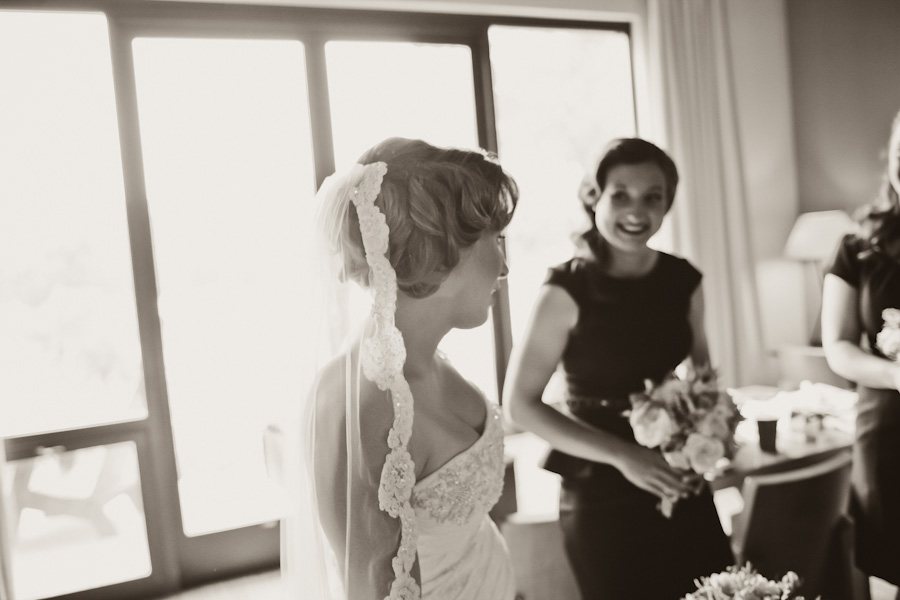 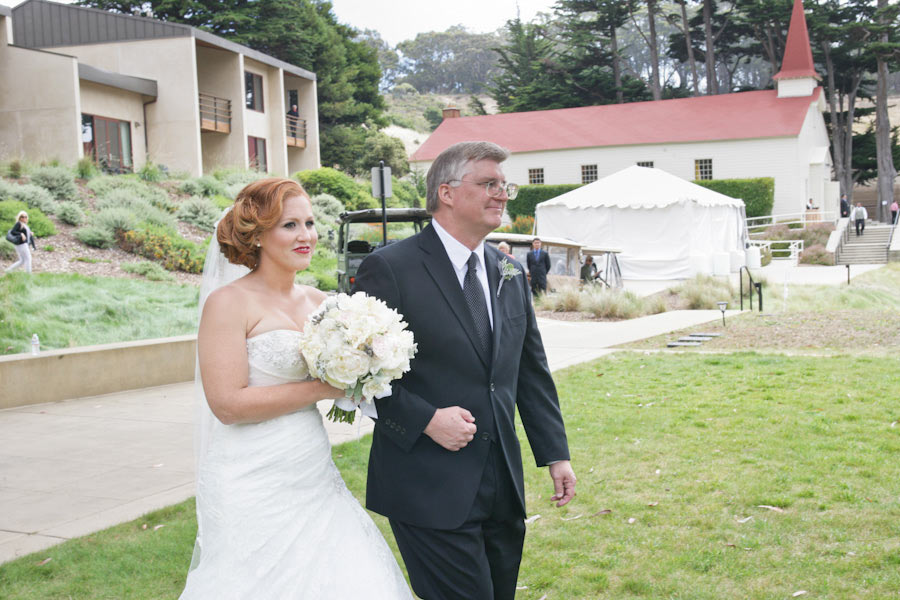 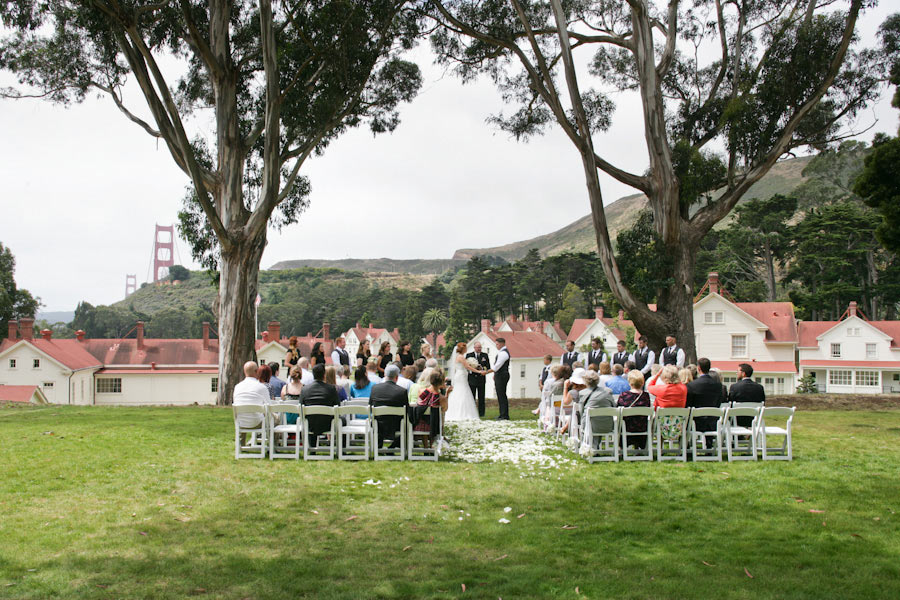 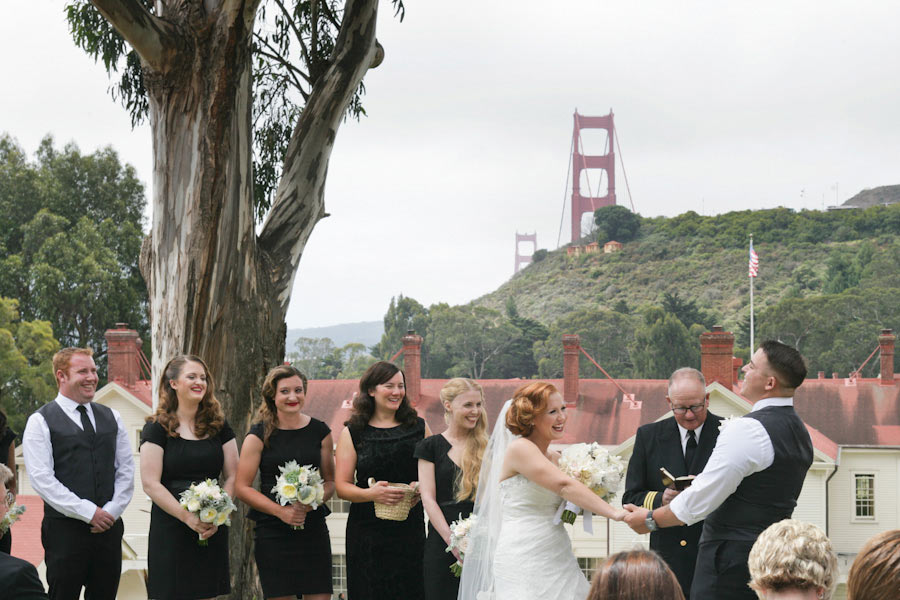 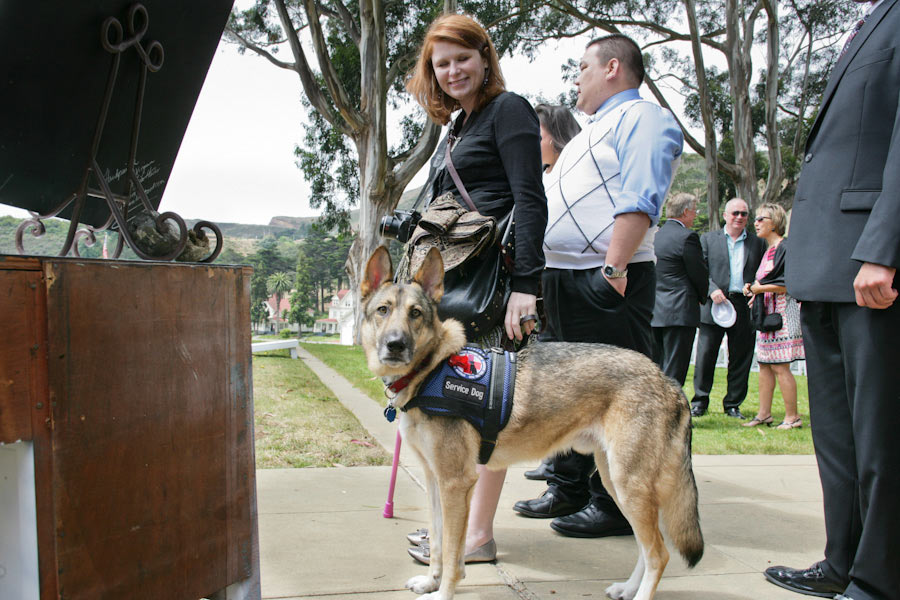 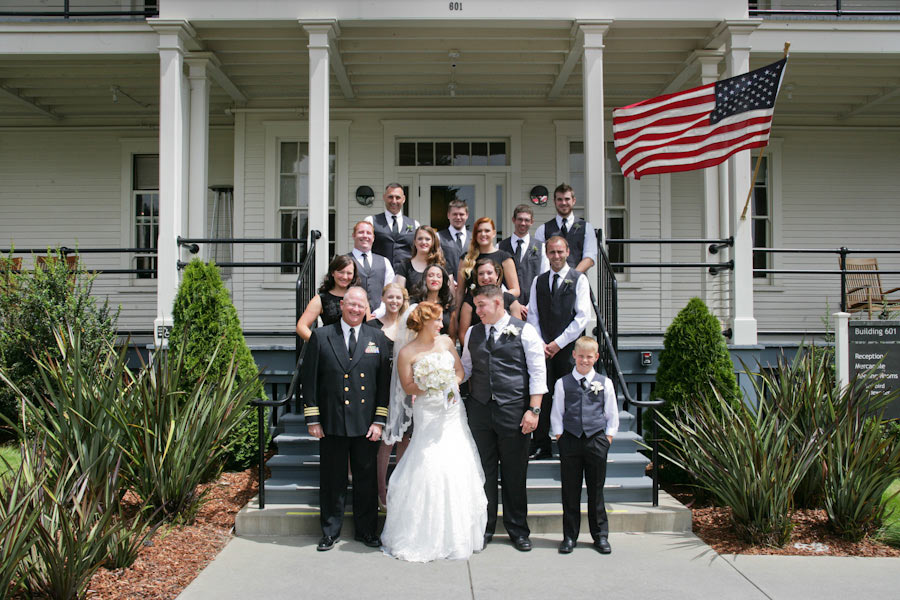 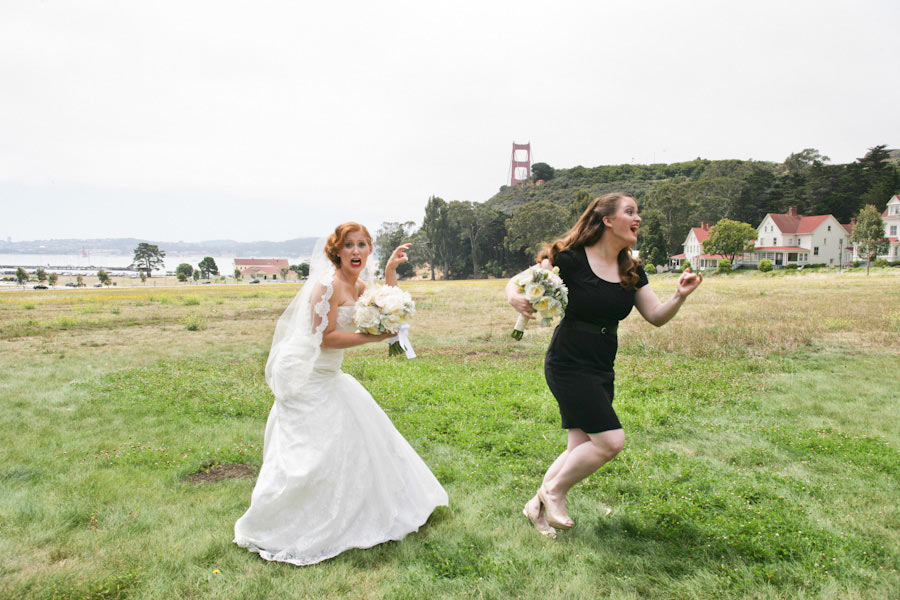 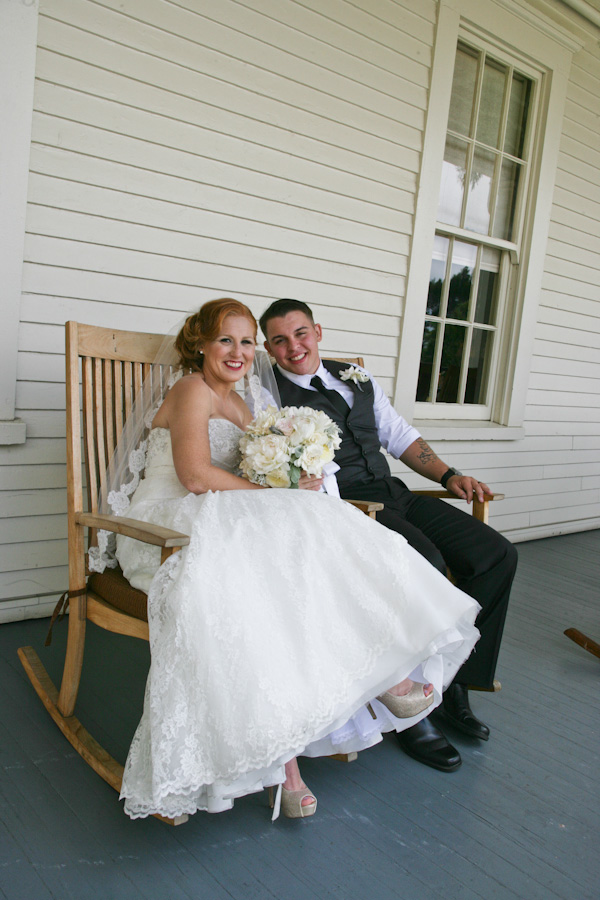 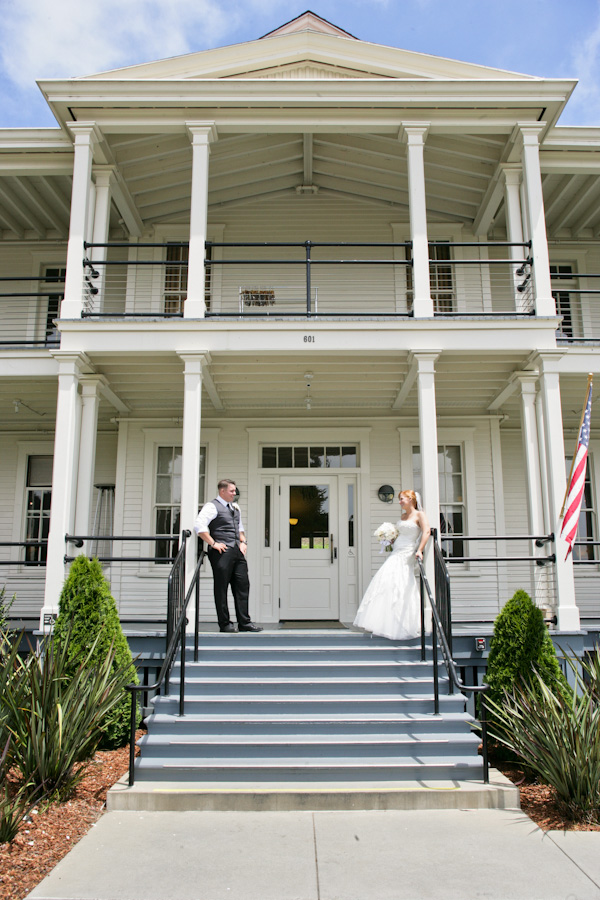 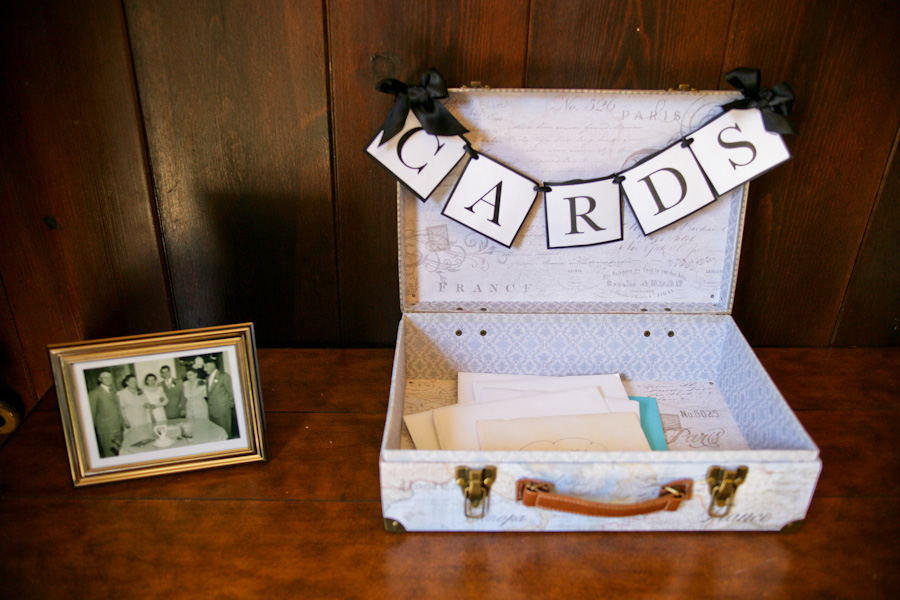 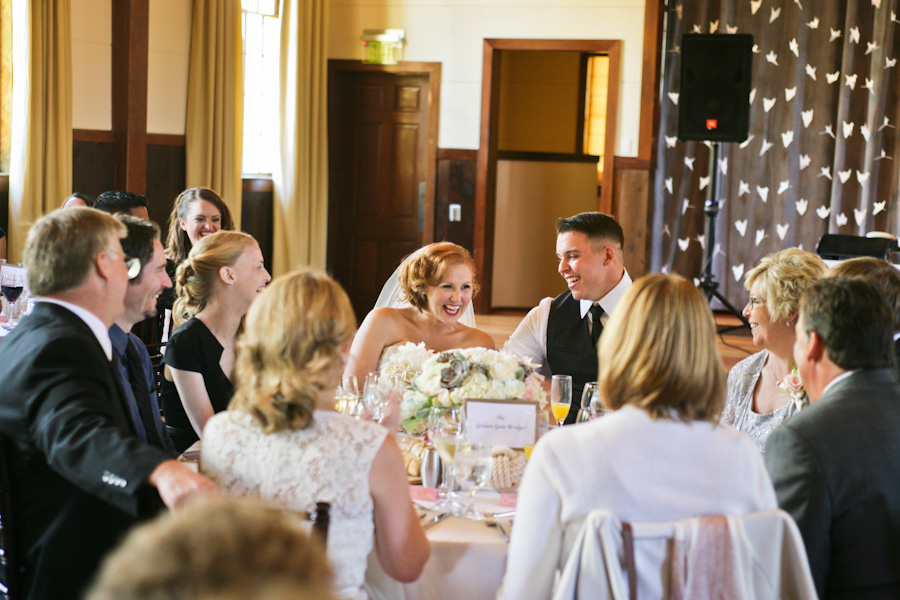 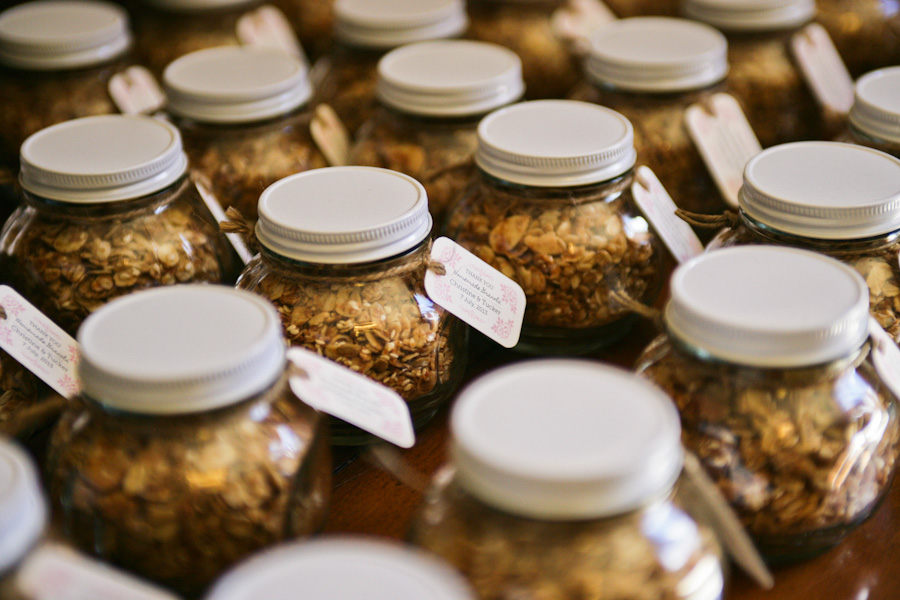 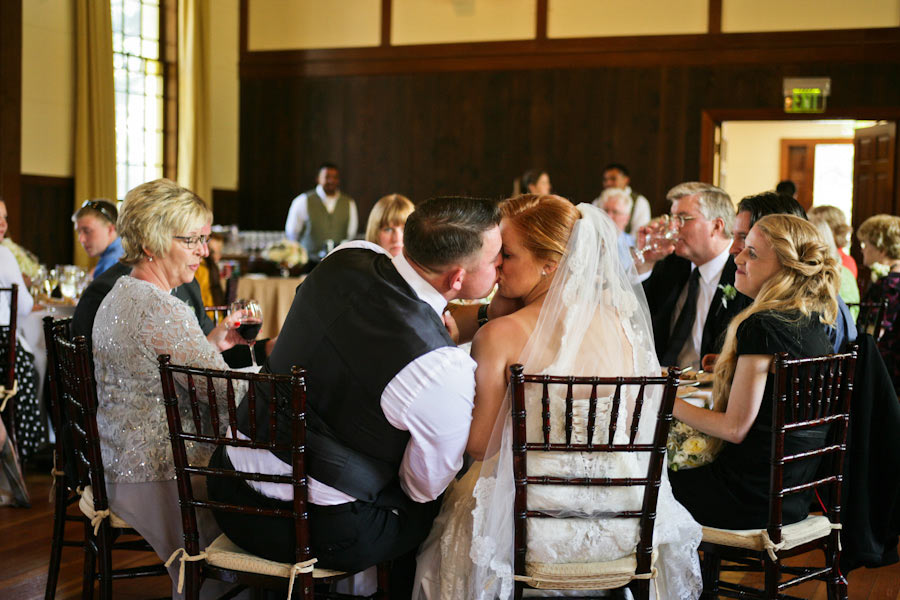 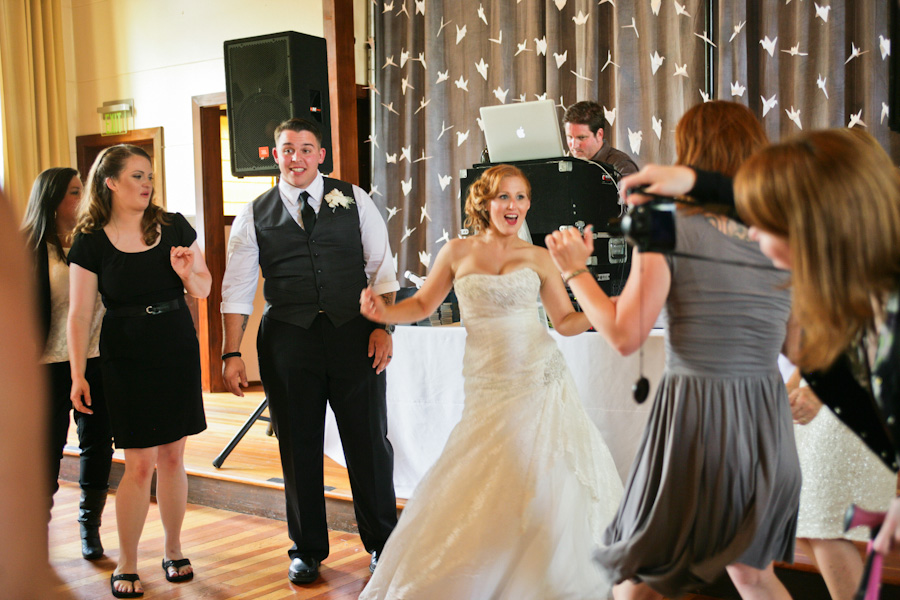 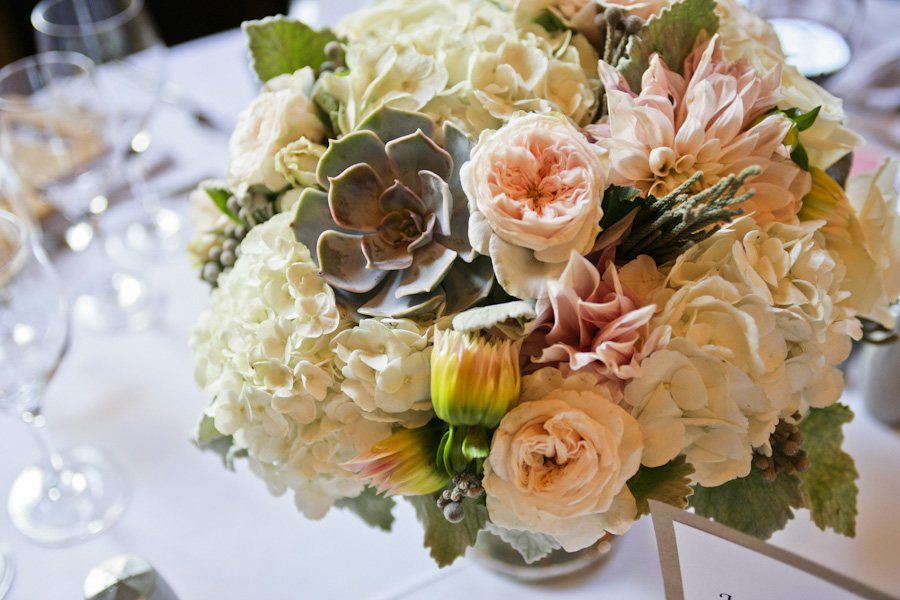 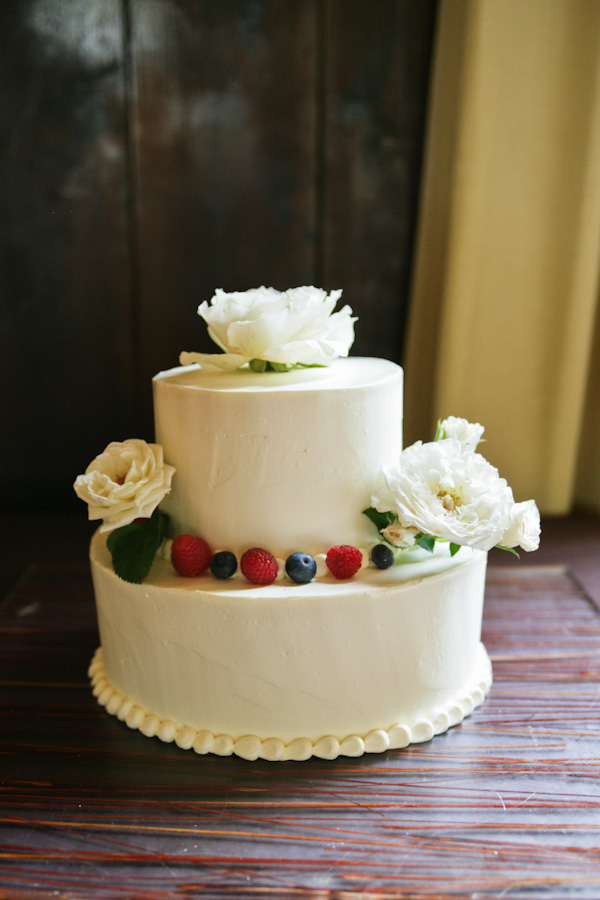 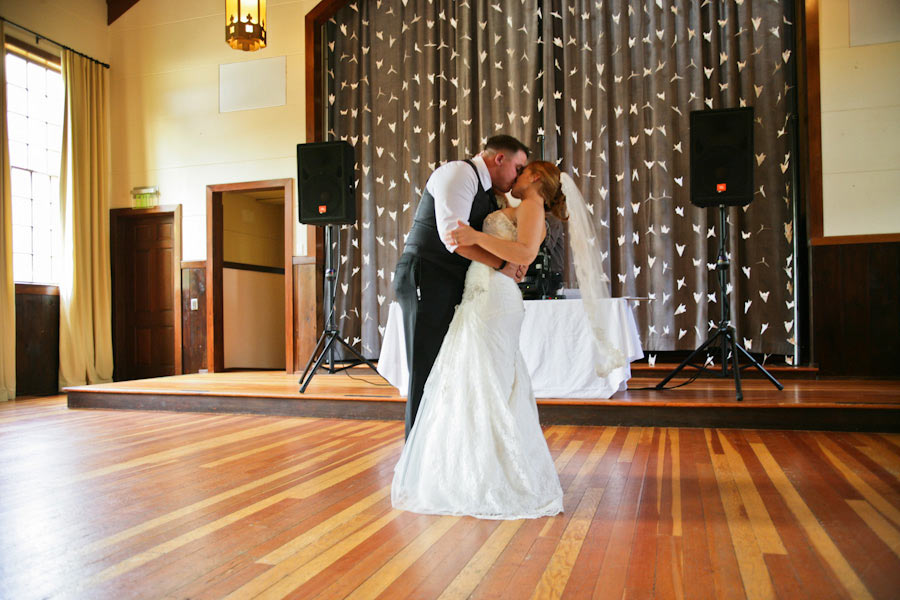 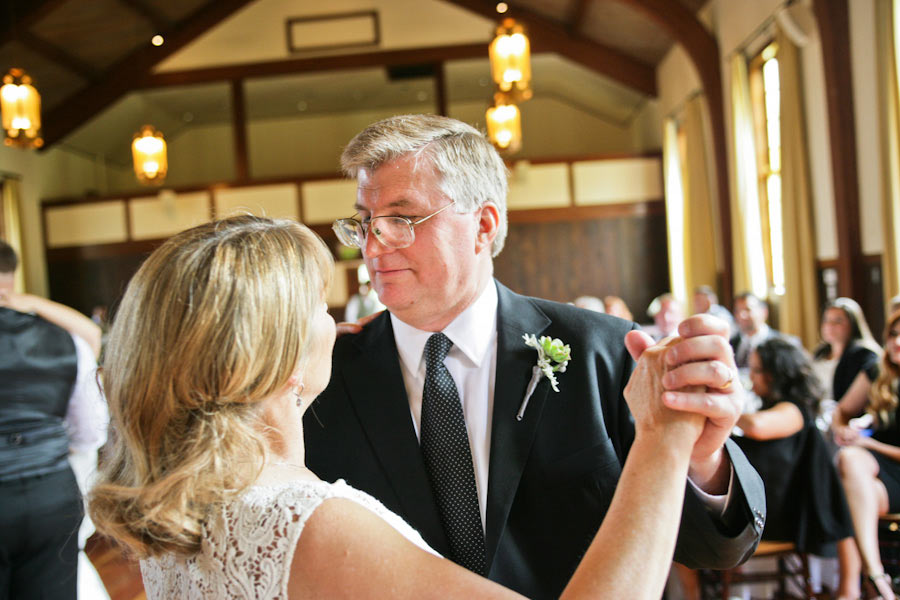 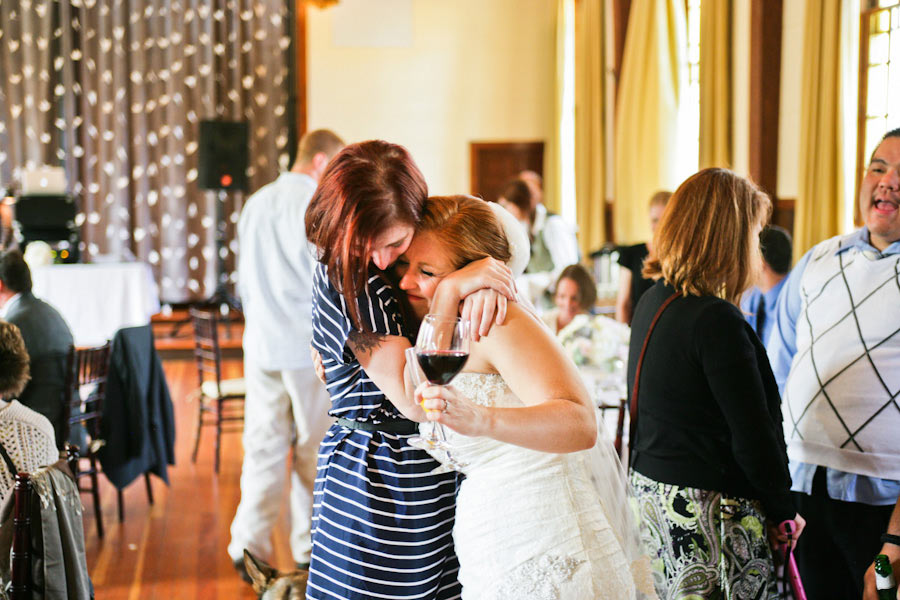 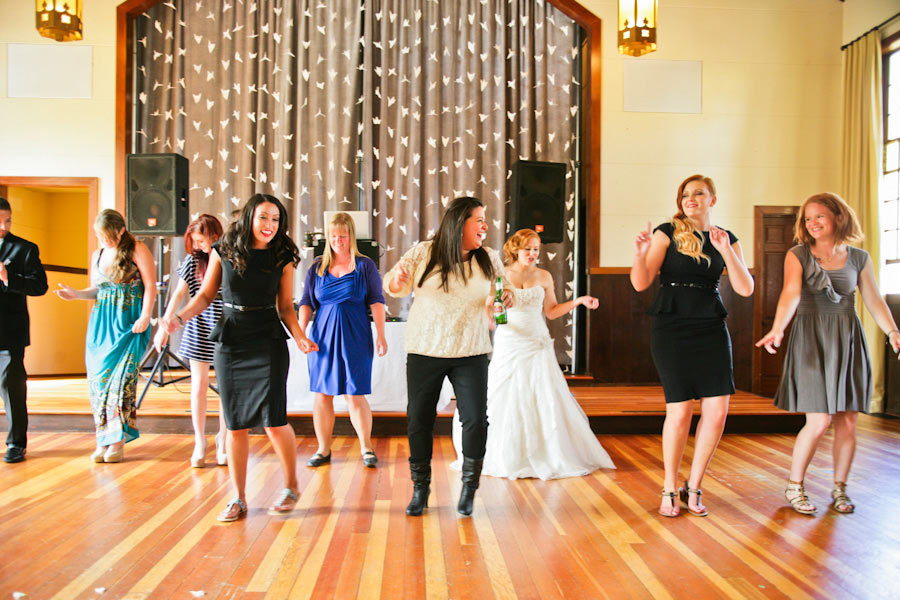